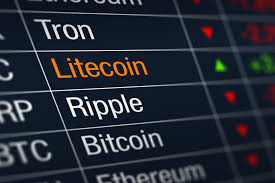 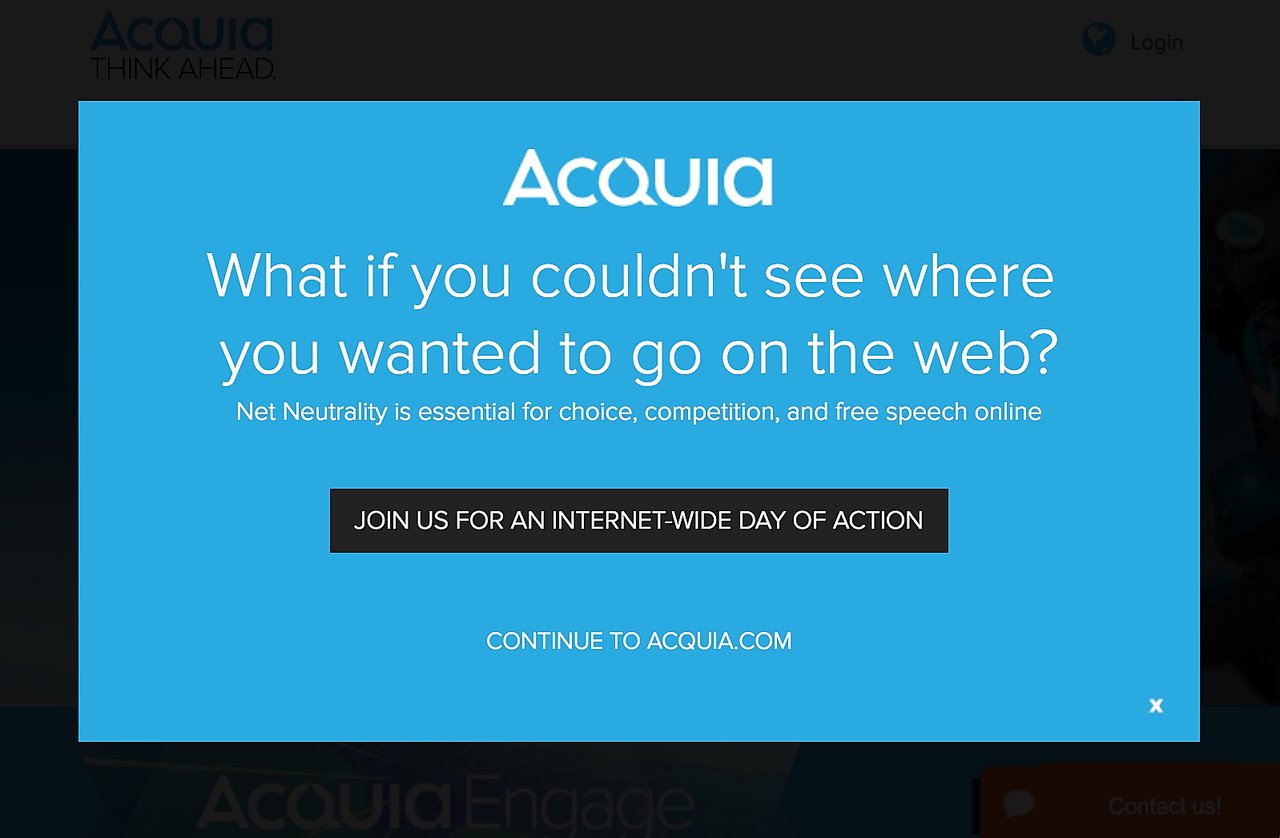 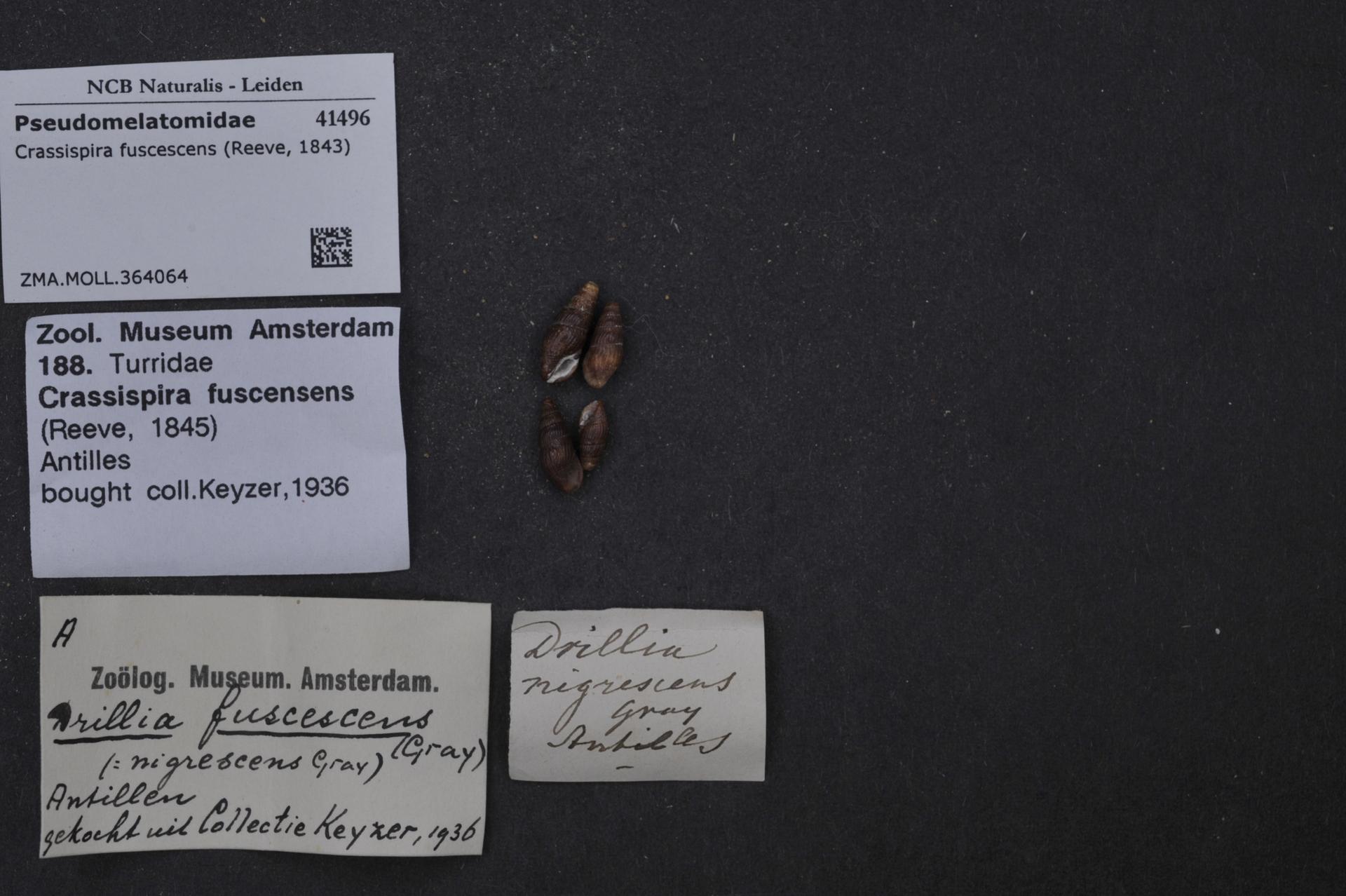 ISP Throttling Your Internet Connection? Test and Find Out

How to Test if Your ISP is Throttling Your Internet SpeedISP throttling is real and it’s happening all over the world – it’s not just a rumor. Here’s what happens: in theory, bandwidth throttling is used by Internet service providers to regulate network traffic and minimize bandwidth congestion. This can happen in a number of ways: ISPs can throttle all Internet traffic or just bandwidth-intensive traffic such as video streaming content (Netflix, YouTube, etc. ) or peer-to-peer traffic (BitTorrent, etc. ).
Basically, ISP throttling means that your Internet service provider slows down certain websites or services. You may see this in the form of:
slow speeds on YouTube videos
videos taking forever to load and buffer on Netflix or other streaming video services
slow download / upload speed when exchanging information on BitTorrent.
Before jumping to any conclusions, you have to determine if your ISP is actually throttling your Internet connection or you get slow Internet for another reason – read below for more details. When you know for sure, you can proceed to the next Testing for ISP Throttling: Are You Getting Enough Bandwidth?
The absolute first step is to check the contract that you have with your ISP (if you don’t have that anymore, just ask the ISP for a copy of it). It should state what are some minimum guaranteed speeds and/or maximum limits of traffic per month.
Then – run a speed test online and see if you’re getting speeds close to the one in the contract. In this context, run the test using a computer connected through an Ethernet cable to your router. If you run the test via WiFi, the performance of the router and the distance from it will alter the results.
If you are getting speeds close to what’s in the contract – you may proceed to testing for ISP throttling (see below) the speed you’re getting is much lower than in the contract, then you should definitely contact your ISP about this – most surely there are issues related to the physical connection to your home, performance of the router (it may need to be changed) or you may have gone over your maximum allotted traffic that specific month.
Speedify Quick Download Links: iOS | Android | Windows | macOS4 Tools to Test if Your ISP is Throttling Your Internet Connection
Assuming that you are getting the speeds you’re paying for (see above paragraph), here are 4 tools to determine if you’re the “lucky beneficiary” of ISP throttling:
For control purposes – run a speed test on your device. If you’re watching Netflix on your laptop, run the speed test on that device. This will give you an idea of the real bandwidth available for you from your ISP for general purposes.
Do you see Netflix loading slowly or even buffering? Run the Netflix FAST speed test and if the speed is much lower than the control speed test, then it’s most likely your ISP is throttling connections to Netflix.
If you’re having issues with YouTube, you can also check out the Google Video Quality report. It shows the performance of your Internet connections to YouTube’s servers. If the connection quality to YouTube is poor, but your Internet connection is fast, your ISP is most likely throttling connections to YouTube.
Run the Internet Health Test by Battle for the Net. This checks your Internet connection to see if there are problems at points of interconnection – sometimes ISPs may throttle the performance at these points so that the other ISP pays an additional fee. It checks a number of different routes and detects if you’re experiencing degraded performance at one or more interconnection points. So, if you see a big difference in speeds between consecutive tests, you’re being throttled by your ISP.
Naturally, if there’s no evidence of ISP throttling after running the tests above, you may just need to upgrade to an Internet plan that delivers more bandwidth to you. You should contact your ISP for to Stop ISP Throttling Using Speedify
Most cases of ISP throttling are specifically tied to certain websites / services. Your ISP analyzes your traffic and, depending on the services you’re accessing, it may have a policy to intentionally slow down that traffic.
If your ISP would not be able to “inspect” your traffic, it couldn’t throttle your Internet speed for certain services. A VPN is the easiest and most affordable solution to fix ISP throttling, as it secures all Internet traffic on your device, so that ISPs will not be able to distinguish between traffic.
Speedify is a next generation fast bonding VPN that works seamlessly on your computer and mobile device to secure your online data and deliver fast and reliable Internet via its unique channel bonding capabilities with Internet failover protection.
If your ISP is throttling your Internet connection, it’s time you take a stand and get started with Speedify. Not only you’ll be able to use all your bandwidth – you will also benefit from online security and privacy, and increased Internet reliability.

Despite pressures on ISPs to inform customers, it’s not always clear if your internet has been throttled. During times of high traffic, ISPs can throttle those they deem “heavy” internet users — but most people don’t fit this criteria. Slow internet isn’t automatically due to internet throttling.Aug 2, 2021

ISP throttling is real and it’s happening all over the world – it’s not just a rumor. Here’s what happens: in theory, bandwidth throttling is used by Internet service providers to regulate network traffic and minimize bandwidth congestion.Jan 5, 2018

How do you know if Verizon is throttling you?

Watch your download speeds when accessing a site you think may be throttled by Verizon. Then visit SpeedTest.net and run a quick test. If the download speeds there are vastly different than the other results, chances are you’re being throttled.Dec 4, 2020