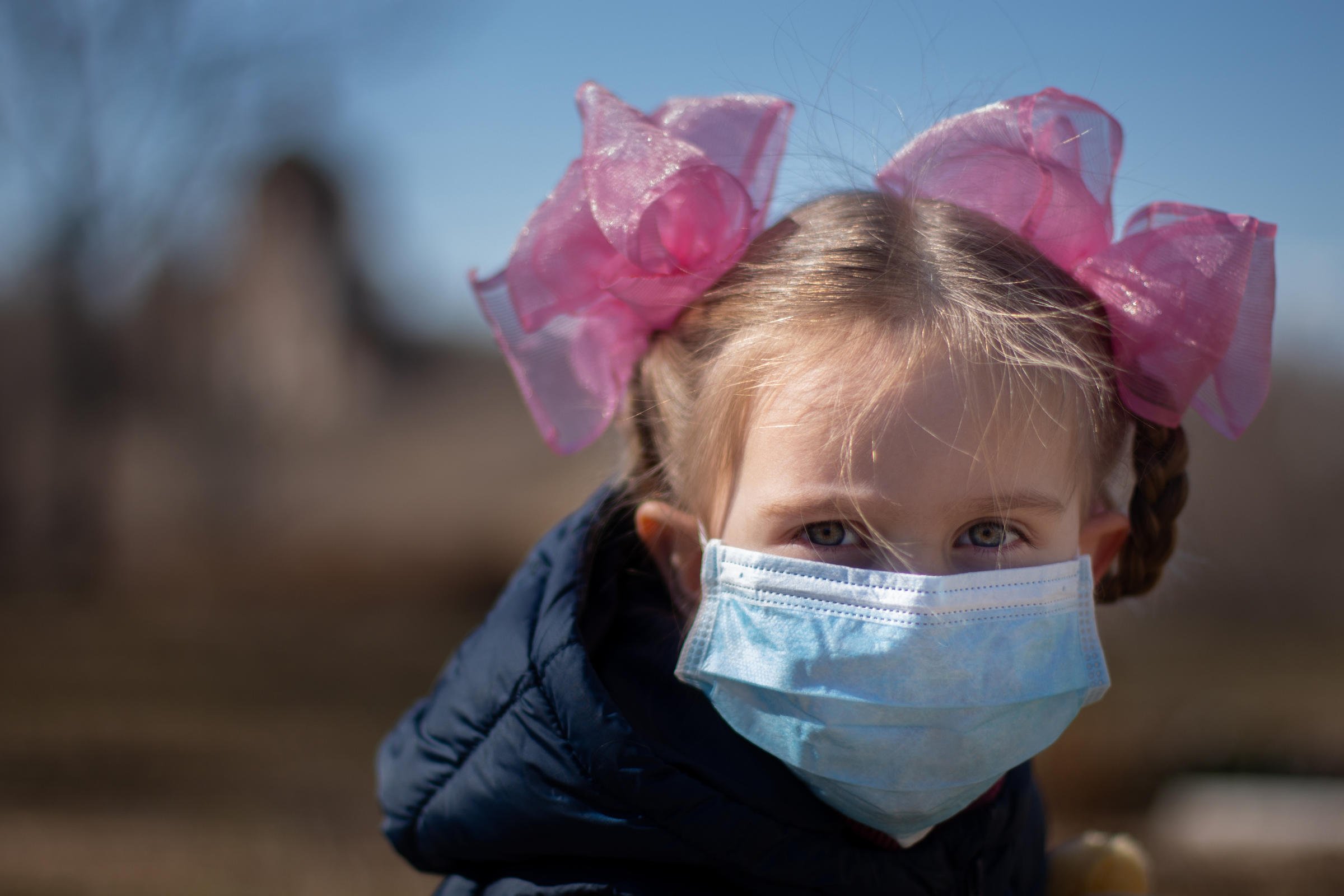 English
April 6, 2019
Outline
Facebook users have reported being blocked from liking Pages after receiving a message stating that they have been blocked for thirty days because of the amount and types of Pages they have liked recently.
Brief Analysis
The reports are genuine. Facebook can and does temporarily block people from liking Pages and from other Facebook features if it feels that its community standards have been violated.
Examples
You’re Temporarily Blocked From Liking Pages
You’ve been temporarily blocked from liking Pages on Facebook because of the amount and type of Pages you’ve liked recently. We’ve also cleared all of your likes from the past 30 days.
You’ll be able to like Pages again in 30 days.
Remember that you should only like Pages you’re genuinely interested in. Visit the Facebook Community Standards to learn more about our policies.
Detailed Analysis
Circulating reports from Facebook users claim that people have been blocked from liking Facebook Pages for a period of thirty days because of the amount and type of Pages they have liked recently.
Some have suggested that the circulating warnings are hoaxes. However, the claims are true. Facebook can and does block people from taking certain actions on Facebook – including liking Pages – for varying periods if it feels that its policies have been violated.
In its help files on blocks, Facebook notes:
I’m blocked from using a feature (ex: sending messages, tagging things, uploading photos, etc. ).
Facebook has policies in place to stop behavior that other people may find annoying or abusive. We’ve determined that you used a feature in a way that could be considered abusive, even if you didn’t mean to.
And, on another help file it notes:
Why does Facebook limit the use of certain features and what are the limits? We have limits in place to prevent abuse of our features and to protect people from spam and harassment. For example, if someone is sending out a bunch of messages to people they aren’t friends with, they may be warned or temporarily blocked from sending messages.
Many people caught by the Page like ban have questioned why they have been targeted. But, Facebook is characteristically tight-lipped on exactly why people may receive a ban and what limits trigger such bans. It explains:
Unfortunately, we can’t provide additional details on the rate limits that are enforced.
Although it remains unsubstantiated, it has been suggested that one reason that Facebook may impose the ban is to reign in suspect giveaway Pages by taking their likes away. If so, the tactic is doing very little to control the increasing number of like-farming Pages appearing on Facebook.
If you do experience a Facebook block, you can check the status of the block – and the time remaining – via the Support Inbox found under “Account Settings”. 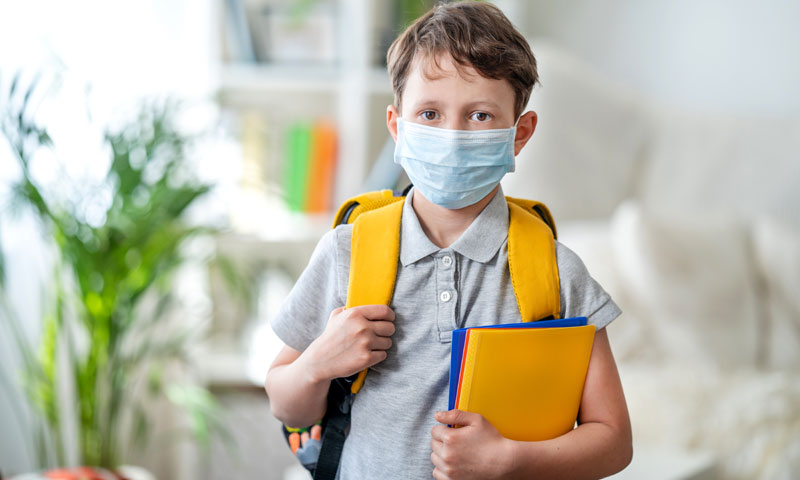 Why Am I Blocked From Liking and Commenting on Facebook?

If you cannot like or comment on posts on Facebook it’s possible that the user in question has blocked you — this is particularly likely to be in the case if the problem only occurs with one of your contacts. You should also check for issues related to your browser which may be interfering with Facebook’s functionality. Blocking on Facebook Facebook gives its users control over who they add as friends and who they block. If you’ve been blocked by someone else, you’ll be stopped from liking or commenting on that person’s content (though it may still appear if other mutual friends have been tagged in it). If you have been blocked, you cannot get in touch with the user in question directly — your only option is to wait and see if you are unblocked in the future. Browser Issues It’s possible that a problem with your browser is affecting the way that you interact with Facebook. A quick way of testing this is by running Facebook in an alternative browser. Make sure you are correctly logged in to your Facebook account when trying to like and comment. Clearing your browser’s data cache, restarting your browser, updating the browser software to the latest version and disabling any Facebook-related extensions can all help to resolve the problem. References Resources Writer Bio An information technology journalist since 2002, David Nield writes about the Web, technology, hardware and software. He is an experienced editor, proofreader and copywriter for online publications such as CNET, TechRadar and Gizmodo. Nield holds a Bachelor of Arts in English literature and lives in Manchester, England. 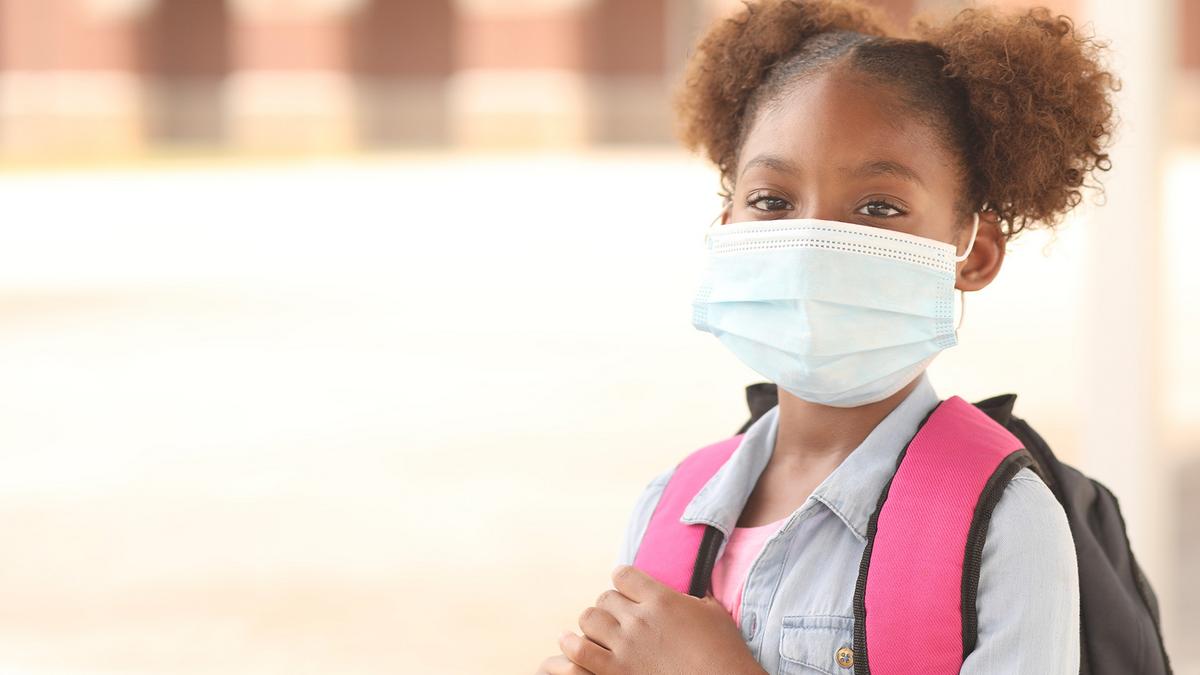 Why Am I Blocked From Liking & Commenting on Facebook?

i Goodshoot/Goodshoot/Getty Images To stimulate a less annoying social network, Facebook’s Community Standards prevent members from engaging in behavior that’s excessive. While there’s no magic number at which your liking or commenting quota is met, behavior patterns picked up by the social network may indicate a harassing nature. Typically temporary, blocks act as fair warning that you need to curb your behavior. About BlocksTo prevent annoying and abusive behavior, such as excessive likes, comments, messages and friend requests, Facebook enforces policies for members to abide by when using the social network. These policies are available for members to view in Facebook’s Community Standards (link in Resources). Members who engage in prohibited behavior may be blocked from certain Facebook features, or even have their accounts temporarily disabled. In most cases, blocks are not permanent, lasting between a few hours and a few days. In extreme cases, or cases where members fail to stop engaging in prohibited behavior following a warning, accounts may be permanently gaining AccessOnce the block is lifted from your Facebook account, you must stop posting excessive comments and likes. Often, when you post a comment or like something on Facebook, the person who posted the content receives notification. Repeatedly liking or commenting on something can cause that member to receive excessive notifications, on-site, via text or email. This can flood that member’s inbox and become annoying. Refrain from excessive liking and commenting. Note that you can like up to 5, 000 Facebook business pages before you’re blocked from liking any more pages.

Frequently Asked Questions about blocked from liking pages on facebook

Why am I blocked from liking pages on Facebook?

Facebook gives its users control over who they add as friends and who they block. If you’ve been blocked by someone else, you’ll be stopped from liking or commenting on that person’s content (though it may still appear if other mutual friends have been tagged in it).

How long are you temporarily blocked from liking on Facebook?

Members who engage in prohibited behavior may be blocked from certain Facebook features, or even have their accounts temporarily disabled. In most cases, blocks are not permanent, lasting between a few hours and a few days.

Facebook announced it is “removing ‘Likes’ and focusing on ‘Followers’ to simplify the way people connect with their favorite Pages.Mar 2, 2021