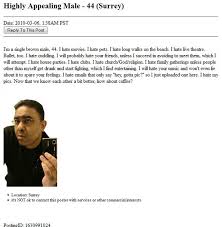 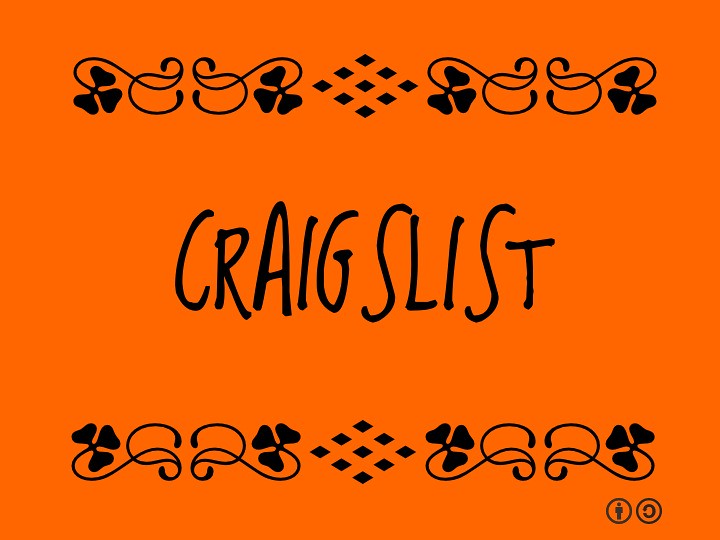 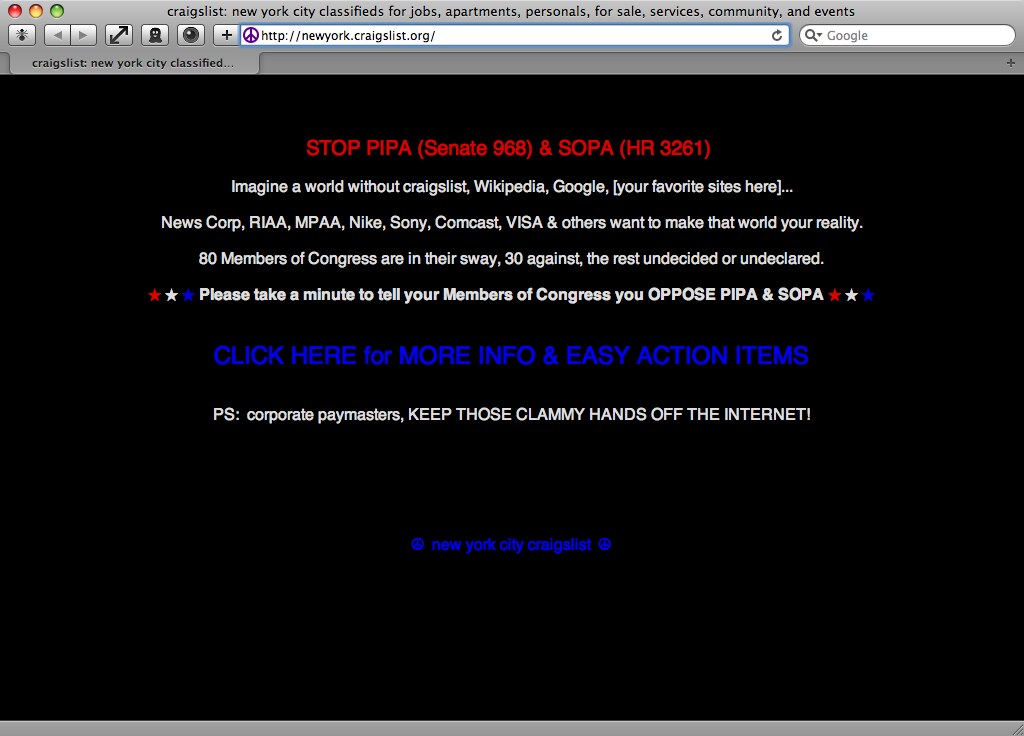 Why Craigslist Is Such a Mess | WIRED