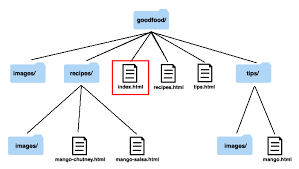 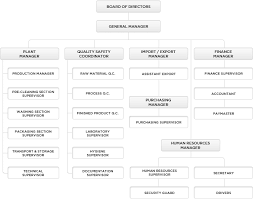 What is meant by web scraping?

What can web scraping be used for?