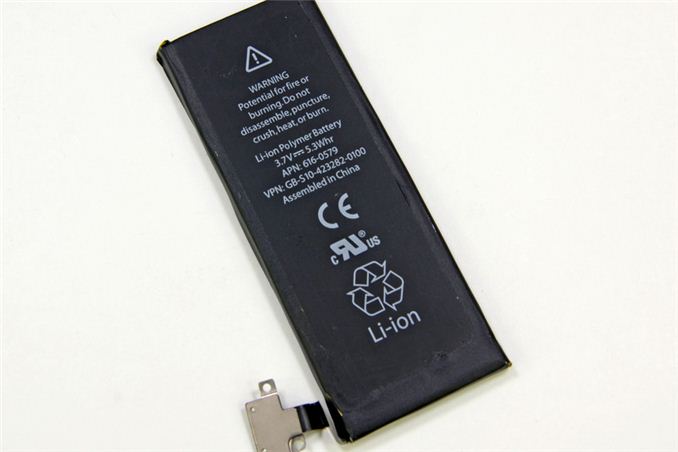 VPN or IP VPN: What is the right choice for your business?
Virtual Private Networks (VPNs) and Internet Protocol Virtual Private Networks (IP VPNs) sound similar but have some key differences when it comes to performance and security. Understanding the difference and how it affects your service will ensure your business gets the most out of its connectivity.
First of all, what are a VPN and an IP VPN?
VPN is a networking technology that allows users to connect to their main network remotely via the public internet. A VPN allows employees to work from home and connect to the company’s intranet, giving them access to the shared files of their office computers.
An IP VPN works in much the same way, establishing seamless connectivity to the main network across an ISP. However, it also uses multiprotocol label switching (MPLS) technology to prioritize internet traffic and avoid public gateway to increase security.
What’s the Difference?
Both are similar, but the most important difference is the layer of the OSI Model on which they’re classed.
Typical VPNs fall under layers 3 and 4, meaning they establish a connection through the public internet. They also frequently use a public gateway to connect. By using a public gateway, VPNs are exposed to DDoS (Distributed Denial of Service) attacks that decrease speeds and consume valuable bandwidth.
An IP VPN is considered layer 2, meaning it avoids public internet by travelling on a private connection to each remote site, so your vital company data remains secure. As a layer 2 service, IP VPN uses MPLS capabilities that prioritize your company’s internet traffic. This guarantees that mission-critical applications get the bandwidth they need while less important traffic waits in line.
So which option is best for your company?
VPNs often work best for small businesses or sole proprietorships, where employees do not often need remote access. If security is not a major concern, a standard VPN will be fine. IP VPNs are ideal for medium businesses to large enterprises, where multiple employees and branches need the ability to connect to the company intranet remotely and securely while handling sensitive corporate information. IP VPN is also useful for internet traffic that needs prioritization to better serve VoIP, video conferencing, and cloud services. As more employees work from home, an IP VPN will make more sense for businesses of all kinds.
That said, it’s hard to apply a one-size-fits-all solution to your operations. At iTel, our team of experts can work with you to build out the ideal solution for all your needs. Let’s Connect. 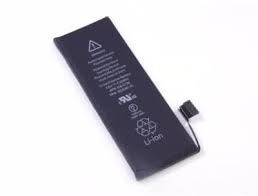 What is IP-VPN?
For multi-site businesses that share functions and resources, Wide Area Network (WAN) technology can be hugely beneficial. Internet Protocol Virtual Private Network (IP-VPN) is one of the many types of WAN technology available.
You may have used a Virtual Private Network (VPN), a solution that lets users access a network remotely via a public internet connection, before – and IP-VPNs work in a similar way. Unlike VPNs, IP-VPNs use multiprotocol label switching (MPLS) technology to avoid connecting via public gateways, which in turn increases the security of your network.
Because they connect via public gateways, VPNs are at risk of something known as Distributed Denial of Service (DDoS) attacks that can take your network offline and decrease speeds. But by connecting with MPLS, your business’s internet usage gets prioritised while third-party (and potentially malicious) traffic is left to wait until the network is less busy.
It can solve the key technology challenges, boost applications’ responsiveness, speed up transmissions and ease network congestion. IP-VPN offers numerous, business-changing benefits including:
Robust, tried-and-tested technology: IP-VPN’s use of Multiprotocol Label Switching (MPLS) means it provides resilient and efficient network traffic flow.
A completely secure network: This means enhanced protection from IT and OT cyber threats that could cause costly downtime. This is particularly important for businesses that support critical infrastructure – like those in the energy and utilities sectors.
Total control: You can tweak and improve application performance; prioritise data traffic according to business need; and run historical reports to analyse bandwidth, statuses and usage statistics.
Superior performance: IP-VPN guarantees bandwidth for demanding applications like HD video-conferencing, and offers low latency and packet loss, meaning consistently high quality of service for you and your end-customers.
VPN usage statistics
As the number of internet users grows exponentially (standing at 4. 1 billion users, according to January 2020 research from Best VPN), so do hacking opportunities. The same Best VPN study found that 82% of businesses have employees who do not follow data privacy policies. This underlines the need for organisations to implement strong security measures.
Many individual and business users, though, are more vigilant. According to Statista, from 2017 to 2018, the number of VPN users grew by 165%. The Covid-19 pandemic meant more people were using the internet at home, triggering a rapid increase in VPN usage. Atlas VPN found that from 8 to 22 March 2020, numbers of users rose by 124%. Statista project that the VPN market will be worth almost £76 billion by 2027, up from £25 billion in 2019.
With the rise of VPNs though, hackers will be striving ever harder to find ways through them. The need for a higher level of security then, is evident, encouraging more and more organisations to turn to IP-VPNs. 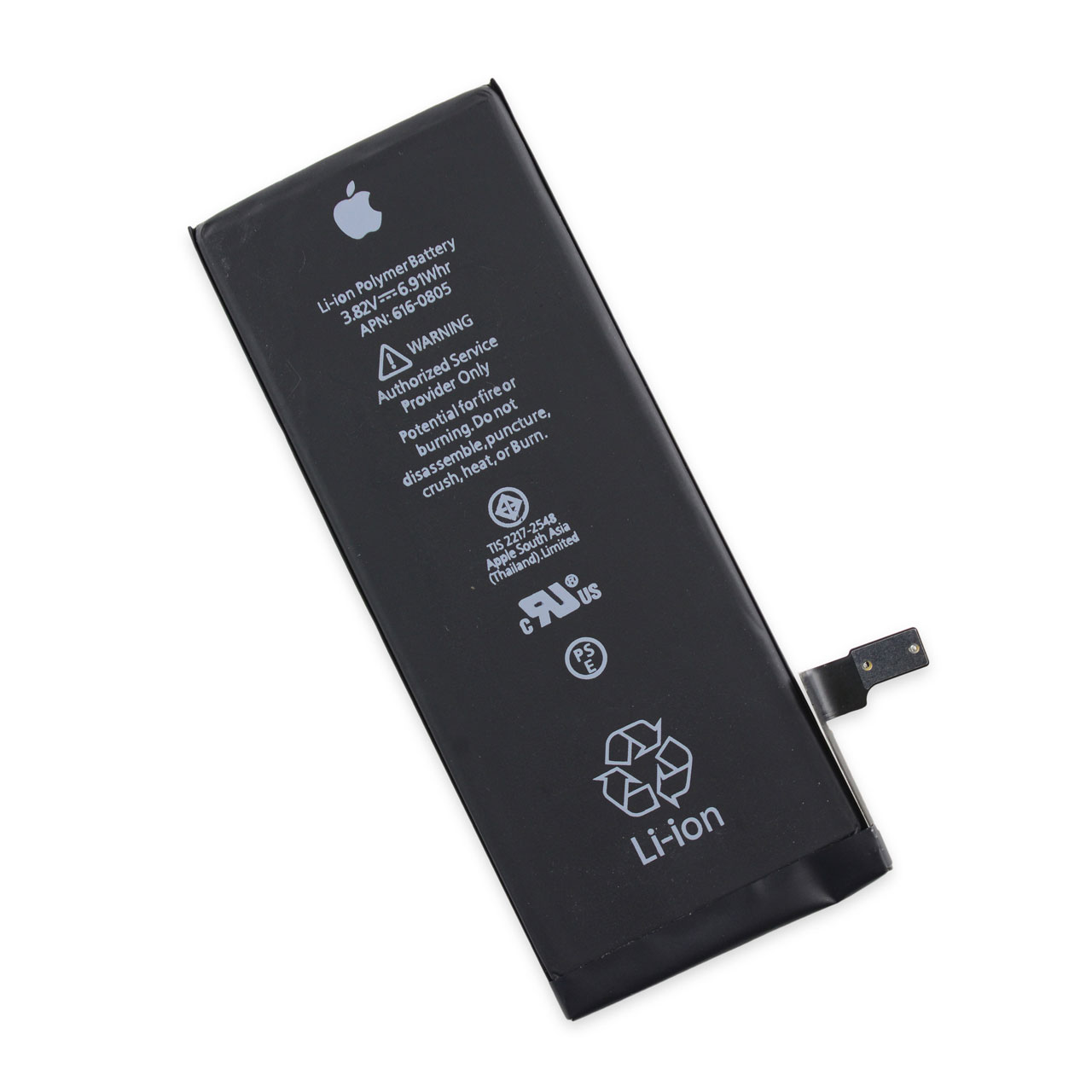 What is VPN? How It Works, Types of VPN | Kaspersky

What does IP VPN stand for?

How does IP VPN Work?

A VPN connection establishes a secure connection between you and the internet. Via the VPN, all your data traffic is routed through an encrypted virtual tunnel. This disguises your IP address when you use the internet, making its location invisible to everyone. A VPN connection is also secure against external attacks.

What is the difference between IP VPN and VPN?

VPN is a networking technology that allows users to connect to their main network remotely via the public internet. … An IP VPN works in much the same way, establishing seamless connectivity to the main network across an ISP.Jun 6, 2019