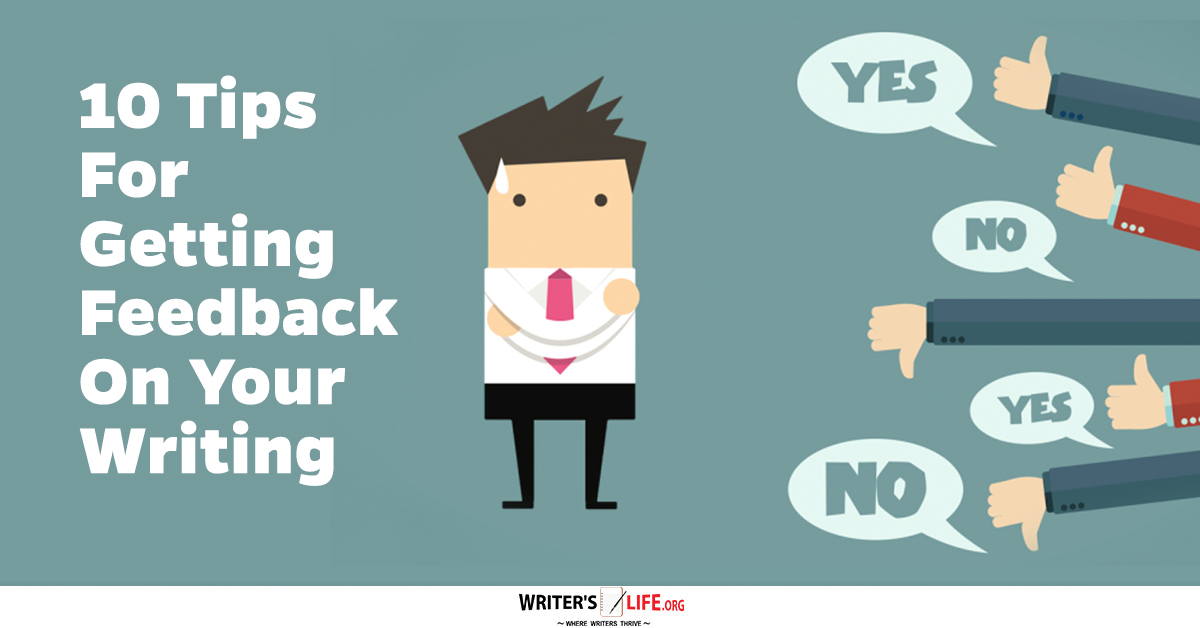 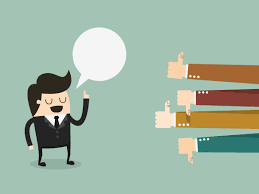 CAREERSCLIENT PORTALCONTACTABOUT USSERVICESOKTA™MDR SERVICESMSSPGOVERNANCE, RISK AND COMPLIANCEINCIDENT PREVENTION, INCIDENT IDENTIFICATION AND RESPONSEPHISHING PROTECTIONASSOCIATION SOLUTIONSSERVICES TO MSSPsCASE STUDIESMEDIACAREERSCLIENT PORTALCONTACTABOUT USSERVICESOKTA™MDR SERVICESMSSPGOVERNANCE, RISK AND COMPLIANCEINCIDENT PREVENTION, INCIDENT IDENTIFICATION AND RESPONSEPHISHING PROTECTIONASSOCIATION SOLUTIONSSERVICES TO MSSPsCASE STUDIESMEDIA
Home/Media/Cyber Criminals Using New Browser ‘Linken Sphere’
Every day, e-commerce and financial organizations around the world are targeted by cybercriminals. These criminals are often looking for customer information to use to steal the identities of customers, or looking for information they can use to blackmail companies. Companies typically combat these cyber criminals using a technology called digital fingerprinting, a process designed to identify each unique device and browser that visits their websites. This enables them to verify the identity of any visitors and block malicious actors.
Historically, cyber criminals get around digital fingerprinting using technology like virtual machines, proxies, and VPN servers. However, anti-fraud systems are becoming sophisticated enough to identify suspicious IP addresses even if they are using these tactics.
As a result, cyber criminals have started using the Linken Sphere browser for criminal activity. Linken Sphere changes web browser configurations dynamically, generating an unlimited number. This enables them to imitate the activity of legitimate users.
According to Tenebris, the creators of Linken Sphere, it was created for legal, legitimate purposes such as:
penetration testing
social media market research
keyword research
bonus hunters (online gambling and other purposes)
privacy-minded users
people operating multiple accounts simultaneously for work
However, it was announced to the world via underground forums such as Exploit, Verified, Korovka, and Maza, places known for enabling cyber criminals. The user who announced Linken Sphere on these forums is a verified member of the Tenebris team, the creators of Linken Sphere.
About Linken Sphere
According to Tenebris, here are the general features of Linken Sphere:
Linken Sphere is based on the Chromium web browser: its developers used its source code and removed all tracking functions enabled by Google
Operates in the “Off-the-Record Messaging” mode
Does not use any hidden Google services
Encrypts all saved data using the AES 256 algorithm
Connects to the internet via various protocols, including HTTP, SOCKS, SSH, TOR, TOR + SSH, and DYNAMIC SOCKS
Each session creates a new configuration and users do not need multiple virtual machines
Allows working with different types of connections in multi-thread mode at the same time
Includes built-in professional anti-detection with regular updates of configurations of the user’s agents, extensions, languages, geolocation, and many other parameters, which are able to change in real time
Saves fingerprints and cookie files after every session, allowing the use of a saved session by multiple users without needing to switch between virtual machines
Does not require specific settings to start working proactively, anonymously, and securely
Contains a built-in license with a location database GeoIP2 MaxMind, allowing users to configure time and geolocation immediately
WebEmulator, called “Прогреватор” in Russian, is an option created to “warm up” websites in an automated mode. This function allows collecting needed cookie files automatically between websites before working with a new account. WebEmulator operates in the background with multi-thread mode allowing the set up of parameters for visiting websites such as the number of visited pages, time spent on each page, pauses, and delays between visits. WebEmulator enables alerts after task completion.
Would you like more information or would you like to see a demo of our work? Let us give you a call.
United States
Headquarters
5695 Avery Road
Dublin, OH 43016
Canada
Research and Development
Montréal, QC
United Kingdom
Sales
31 Sapphire Rd
Bishop’s Cleeve
Cheltenham
Glos GL52 7YT
© 2020 Dark Rhino Security. All Rights Reserved.
© 2020 Dark Rhino Security. All Rights Reserved.

Linken Sphere changes web browser configurations dynamically, generating an unlimited number. This enables them to imitate the activity of legitimate users. According to Tenebris, the creators of Linken Sphere, it was created for legal, legitimate purposes such as: penetration testing.

What is Linken sphere browser?

Linken Sphere is a Chromium-based web browser that allows cybercriminals to bypass anti-fraud systems of various organizations by imitating a real user’s behavior.Jan 7, 2020

Sphere, the web browser designed for the LiveG ecosystem. Bringing you power, speed, functionality and more. This repository is licensed by the LiveG Open-Source Licence. … The browser is very portable and is supported by a wide range of platforms.