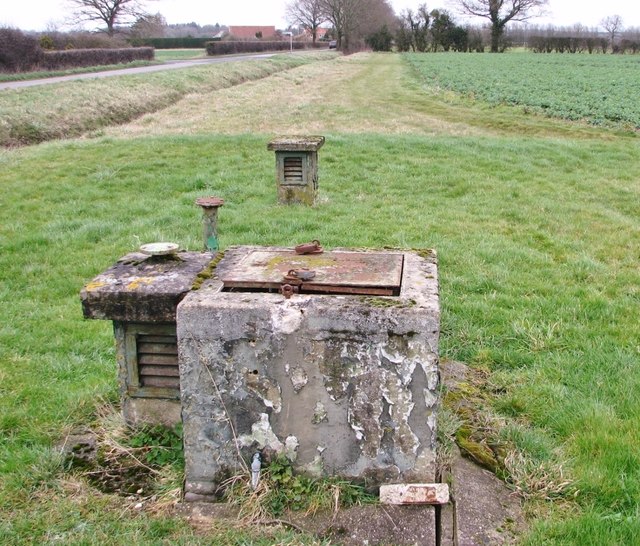 Craigslist IP Blocked? Here’s How You Can Unblock It!

Digital FreedomCraigslist IP Blocked? Here’s How You Can Unblock It!
Craigslist is one of the most popular classified ads websites in the world, where both individuals and businesses buy and sell a variety of products as well as services.
However, it’s important to comply with the Terms and Conditions when using Craigslist – not only to build your reputation, but also to avoid disruption of any kind!
Thousands of people get their account disabled, or IP blocked simply because they didn’t bother to follow the site’s rules or were unaware of them in the first place.
Is your Craigslist IP blocked too? In this guide, we’ll discuss how to unblock your IP address from Craigslist so that you can use the service again.
But first, let’s go over the reasons your IP might be blocked from Craigslist:
Why Is Your IP Blocked on Craigslist?
If you violate the outlined Terms of Use, it will result in an outright IP address block. Below, we have listed some of the most common reasons why users have their Craigslist IP blocked:
Reason #1 – Posting Too Much
Craigslist states that “you may post to one category and in one city, no more than once every 48 hours. ” So, if you attempt to post too many ads in a day or post the same ad multiple times, it’s going to trigger Craigslist to remove them and block your IP address. You’ll often be sent the “this posting is being blocked” error from Craigslist when you exceed the daily post limit.
Reason #2 – Data Scraping
One of the most challenging sites out there to scrape is Craigslist. Its API has been set up in a way to prevent harvesters from vacuuming large amounts of data. Therefore, making use of software to extract listings, prices, as well as other information quickly from Craigslist would lead to your IP getting blocked for a certain period of time.
Reason #3 – Promoting Anything Illegal
If you’re advertising illicit good and services, the chances are that your posting will be flagged immediately – your IP address might also be blocked due to this reason! We’d recommend going through the partial list of prohibited goods, services, and content on Craigslist to avoid the risk of breaking any rules.
Reason #4 – Placing Ads in Other Locations
Many people get their IP blocked by Craigslist for trying to place ads in other regions and cities, which isn’t allowed. For example, posting in New York and San Francisco at the same time can raise a flag! It doesn’t take too long for Craigslist to detect when someone is misusing the system as it relies on a user’s IP address to determine their location.
Has Craigslist Blocked Your IP?
Using a VPN, you can change your IP address and use Craigslist as usual. Give PureVPN a Try for 7 Days for only $0. 99
Craigslist IP Blocked – Fixes You Can Try!
Tired of being shown the “This IP has been automatically blocked” message every time you access Craigslist? Here, we have discussed some solutions to bypass Craigslist IP block:
Method #1: Unplug Your Modem/Router
If you’re using an Internet connection with a dynamic IP address, changing it should fix the issue. The easiest way is to disconnect your modem or router for a few minutes and then reconnect it again. While this may not always work, you could get lucky and obtain a new IP address from your ISP if you try multiple times.
Method #2: Connect Through a Mobile Phone
Using Craigslist on your smartphone via your data plan could also solve the problem. Since you’ll be given an unblocked IP, you won’t encounter any hurdles when it comes to accessing the site. Doing so can translate into higher cellular bills, though! If that doesn’t work for you, the next two solutions might be more appealing.
Method #3: Use a Proxy Service
Proxies are another way to unblock yourself from Craigslist, but they have certain drawbacks. Take, for instance; they could be engaging in shady practices like collecting and selling your personal data for money. Then, you also need to consider how most of them don’t encrypt your traffic and are prone to IP address leaks.
Method #4 (Recommended): Get a VPN
The most effective way to avoid IP detection and unblock Craigslist is a virtual private network. A reliable Craigslist VPN provider such as PureVPN masks your IP with one of its hundreds and thousands of anonymous IP addresses. Not only this, it secures your online activities using top-of-the-line encryption algorithms as well. The result? Craigslist will work as if nothing happened.
Related Read: What’s the Difference Between a VPN and a Proxy?
Frequently Asked Questions
Why is Craigslist Blocked?
If Craigslist has blocked your IP address, then it’s probably for a good reason. Sure, there’s the odd incident where your IP is blocked by accident, but let’s face it – this rarely ever happens! If your Craigslist IP address is blocked, you first need to consider whether or not you’ve breached the site’s Terms and Conditions.
How Do I Get My IP Unblocked from Craigslist?
It’s as simple as 1, 2, and 3! Just use a VPN to get an IP address from another country, and experience limitless access to Craigslist from anywhere in the world.
Wrapping Things Up
Disguising your IP address with a VPN is the best method to unblock Craigslist and use it as usual. However, not every service is capable of bypassing Craigslist’s blocking of VPNs. Only full-fledged names like PureVPN won’t let you down!
If you have any questions or concerns, feel free to drop a comment below. We’ll get back to you as soon as we can. 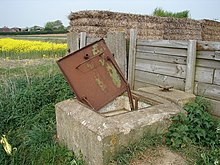 Facebook Jail: The Best Ways to Avoid Being Blocked | Multibrain

Facebook is such a great tool for sharing your voice and getting your brand and product into the hands of new users. However, there are definitely some challenges that come with this social media platform as you’re trying to promote your business. Facebook will throw you into jail if you don’t follow their guidelines or if you act too spammy. We want to help you avoid jail with these guidelines so listen carefully.
1. Take a Break in Between Posts
Don’t post a bunch of content right in a row. Leave some time in between posts to avoid being marked as a spammer.
2. Be Careful Tagging
Facebook doesn’t exactly like it when you tag people in posts and images that they aren’t actually in. Keep it real and avoid spamming people.
3. Never Add Someone to a Group Without Permission
Always invite or ask people to join your group. Never invite them without their permission.
4. Don’t Post Images from Google
Make sure you get your images from a good source and not from Google images. Using images you found on Google can mark your account as spam.
5. Don’t Use Your Personal Account as Your Business Account
Make sure you use your real name for your personal account and your business name for your business account. Don’t confuse the two and make your personal page all about business.
6. Like and Comment at Normal Paces
When you like and comment on other user’s posts, make sure you don’t do it as fast as you can, like a robot. This could mark you as a spammer. Make sure your comments and likes are all genuine and thoughtful and not just for the returned engagement.
7. Only Friend Request People You Know
If you’re talking to someone and have built a relationship, go ahead and friend them. Just don’t let Facebook catch you friend requesting a bunch of people you don’t know and getting rejected or deleted. This could flag your account.
If you follow these guidelines, it’s a lot less likely you’ll end up in Facebook Jail. Or worse, blocked or banned from Facebook. Facebook takes these things seriously and so should you. That being said, at the end of the day, don’t forget that you should be having fun with your account! Post away! 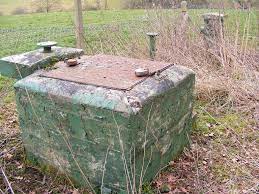 Craigslist IP Blocked? Here’s How to Unblock Craigslist in 2021

Frequently Asked Questions about posting is being blocked

Reason #1 – Posting Too Much Craigslist states that “you may post to one category and in one city, no more than once every 48 hours.” So, if you attempt to post too many ads in a day or post the same ad multiple times, it’s going to trigger Craigslist to remove them and block your IP address.Feb 17, 2020

How do you unblock on Craigslist?

How to Set Up a VPN to Unblock CraigslistGet a VPN. I recommend ExpressVPN because its reliable server network easily unblocks your IP address from Craigslist.Download a VPN. … Connect to a server in your country. … Go to Craigslist’s website. … Get back on Craigslist!