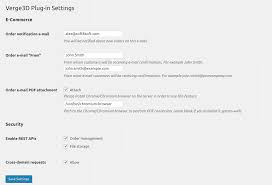 How to extract HTTP response body from a Python requests …

I’m using the Python requests library. I’m trying to figure out how to extract the actual HTML body from a response. The code looks a bit like this:
r = (… )
print ntent
This should indeed print lots of content, but instead prints nothing.
Any suggestions? Maybe I’ve misunderstood how () works?
asked Jan 27 ’12 at 5:19
Stephen GrossStephen Gross4, 4049 gold badges36 silver badges56 bronze badges
Your code is correct. I tested:
r = (“)
print(ntent)
And it returned plenty of content.
Check the url, try “. Cheers!
phoenix4, 4182 gold badges30 silver badges35 bronze badges
answered Jan 27 ’12 at 5:33
Robert PetersRobert Peters2, 8841 gold badge15 silver badges9 bronze badges
1
import requests
site_request = (“)
site_response = str(ntent)
print(site_response)
answered May 1 ’20 at 22:04
You can try this method:
response = (“)
response. raise_for_status()
data = ()
print(data)
answered Aug 21 at 20:31
Not the answer you’re looking for? Browse other questions tagged -request python-requests or ask your own question. 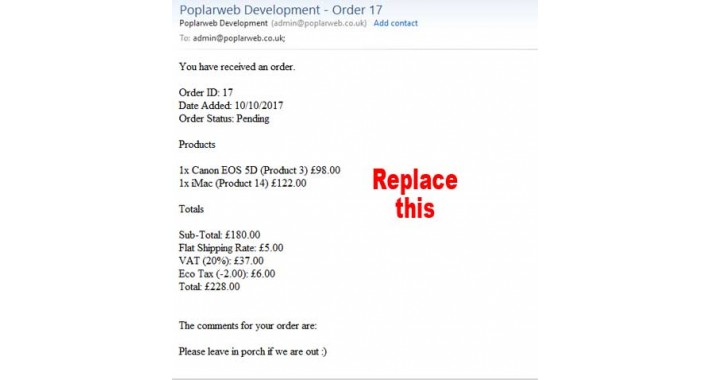