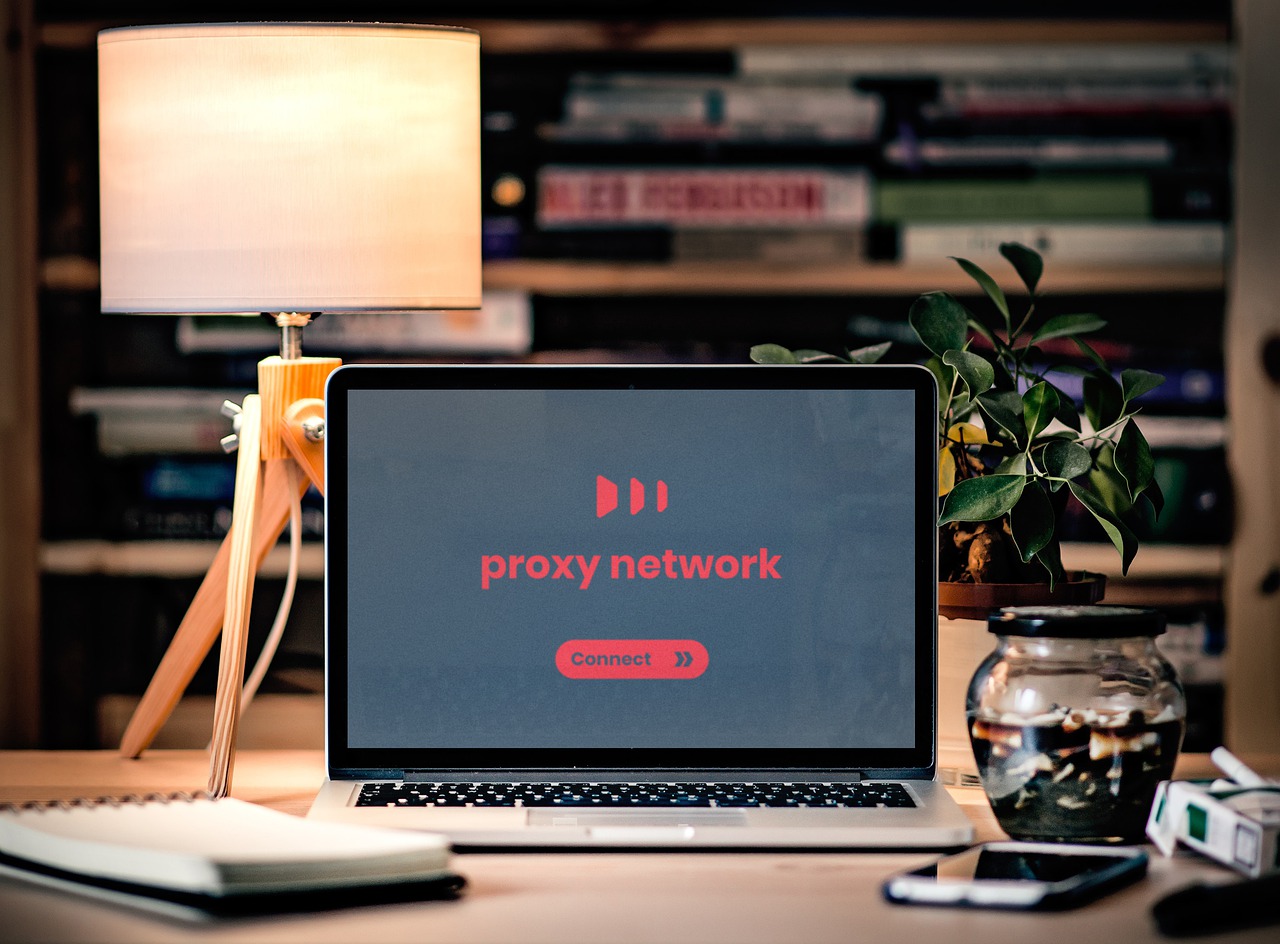 HTTP request smuggling is a special web application attack that tries to exploit differences between web servers and their reverse proxies. When successful, it can allow an attacker to submit an HTTP request in the context of another user’s session. In a way, it’s analogous to sneaking malicious traffic past a firewall with overlapping fragments when the firewall and target host interpret that kind of traffic differently – but let’s back up for a minute.
Any website that serves a lot of visitors (for certain values of $A_LOT) uses a reverse proxy. Website visitors hit this reverse proxy first, whether they realize it or not. This device may block attacks, load balance across a set of web servers, modify request parameters, or shape traffic in some other way. During normal business, no one even notices that they’re communicating with two distinct servers.
A typical reverse proxy, web server relationship
This all works very well under normal conditions, but what do hackers care about “normal conditions?? ” Specifically, we’re interested here in what happens with malformed headers in HTTP requests. A normal request might look like one of these:
POST /admin HTTP/1. 1
Host:
User-Agent: curl/7. 68. 0
Accept: */*
Content-Length: 9
Content-Type: application/x-www-form-urlencoded
action=doPOST /admin HTTP/1. 1
Transfer-Encoding: chunked
9
action=doHere we see a POST request to a web server using Content-Length: 15 alongside a POST request to the same web server using Transfer-Encoding: chunked
The first uses Content-Length to tell the server that there are 9 bytes of data after the last header. The second uses Transfer-Encoding to say that a chunk of 9 bytes follows. They effectively do the same thing. But what happens when we send both?
Content-Length: 18
action=dothingsA POST request to a web server using Content-Length: 18 and Transfer-Encoding: chunked
So what happens? The answer here is our attack path: “it depends. ” By Nerd Law 2616 (sometimes called [RFC 2616]()), only Content-Length or Transfer-Encoding should be used. Since developers, logically, expect only one or the other, the behavior of any given web server or proxy is anyone’s guess. It may obey Content-Length and see “9\r\naction=dothings”. It may obey Transfer-Encoding and only see “action=do”.
The fun starts when the reverse proxy and the web server disagree!
In our previous example, we might get something mildly interesting to happen when the two servers interpret our message differently. But what about a request like this?
Cookie: session=8675309jigyn
Content-Length: 38
0
GET /admin? action=dothings HTTP/1. 1A POST request where Content-Length and Transfer-Encoding have differing lengths
If we’re lucky, the reverse proxy and the web server will each interpret this request in a different way. If we’re extra lucky, our request will be followed up by an authenticated request from someone with privileges. If we’re really, super lucky, part of our request will be interpreted as part of that authenticated request!
GET /admin? action=dothings HTTP/1. 1GET /admin? action=nothing HTTP/1. 1
User-Agent: SafariMaybe/77
Content-Type: application/x-www-form-urlencodedHere we see a malicious web request with an orphan line and the authenticated user’s web request
Now what happens with our POST request? We don’t care. We don’t have a session, so we don’t expect to be able to accomplish anything directly. But that second request? We’re hoping
the last line of our request gets orphaned and then adopted by the authenticated request, resulting in an effective request that looks like this:
GET /admin? action=dothings HTTP/1. 1
GET /admin? action=nothing HTTP/1. 1
Content-Type: application/x-www-form-urlencodedEffective request processed by web server
Extra GET request smuggled into an otherwise legitimate web request
Neat! Now we have a GET to do our things, and it’s going in with the authenticated user’s cookie! As long as that web server doesn’t drop the request for having two GET lines (Nerd Law illegal in 147 countries), we just might get our action to fire!
A smuggled request associating with a legitimate request
So there you have it! HTTP request smuggling isn’t as cut and dry as Shell Shock or other branded vulnerabilities with theme songs, but, at the same time, the automated scanner is not going to beat you to finding it. Happy hunting! 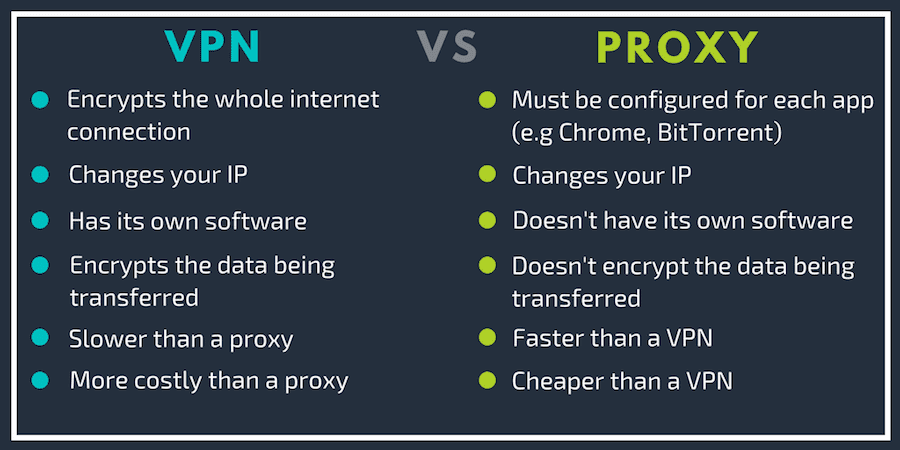 What is a Reverse Proxy Server? | NGINX

A proxy server is a go‑between or intermediary server that forwards requests for content from multiple clients to different servers across the Internet. A reverse proxy server is a type of proxy server that typically sits behind the firewall in a private network and directs client requests to the appropriate backend server. A reverse proxy provides an additional level of abstraction and control to ensure the smooth flow of network traffic between clients and servers.
Common uses for a reverse proxy server include:
Load balancing – A reverse proxy server can act as a “traffic cop, ” sitting in front of your backend servers and distributing client requests across a group of servers in a manner that maximizes speed and capacity utilization while ensuring no one server is overloaded, which can degrade performance. If a server goes down, the load balancer redirects traffic to the remaining online servers.
Web acceleration – Reverse proxies can compress inbound and outbound data, as well as cache commonly requested content, both of which speed up the flow of traffic between clients and servers. They can also perform additional tasks such as SSL encryption to take load off of your web servers, thereby boosting their performance.
Security and anonymity – By intercepting requests headed for your backend servers, a reverse proxy server protects their identities and acts as an additional defense against security attacks. It also ensures that multiple servers can be accessed from a single record locator or URL regardless of the structure of your local area network.
How Can NGINX Plus Help?
NGINX Plus and NGINX are the best-in-class load‑balancing solutions used by high‑traffic websites such as Dropbox, Netflix, and Zynga. More than 400 million websites worldwide rely on NGINX Plus and NGINX Open Source to deliver their content quickly, reliably, and securely.
As a software‑based reverse proxy, not only is NGINX Plus less expensive than hardware‑based solutions with similar capabilities, it can be deployed in the public cloud as well as in private data centers, whereas cloud infrastructure vendors generally do not allow customer or proprietary hardware reverse proxies in their data centers.

What is a reverse proxy attack?

HTTP request smuggling is a special web application attack that tries to exploit differences between web servers and their reverse proxies. … Any website that serves a lot of visitors (for certain values of $A_LOT) uses a reverse proxy. Website visitors hit this reverse proxy first, whether they realize it or not.Jun 22, 2020

What is reverse proxy with example?

A reverse proxy server is a type of proxy server that typically sits behind the firewall in a private network and directs client requests to the appropriate backend server. … They can also perform additional tasks such as SSL encryption to take load off of your web servers, thereby boosting their performance.

Why do you need a reverse proxy?

Reverse proxies help increase performance, reliability, and security. They provide load balancing for web applications and APIs. They can offload services from applications to improve performance through SSL acceleration, caching, and intelligent compression.Jan 29, 2021