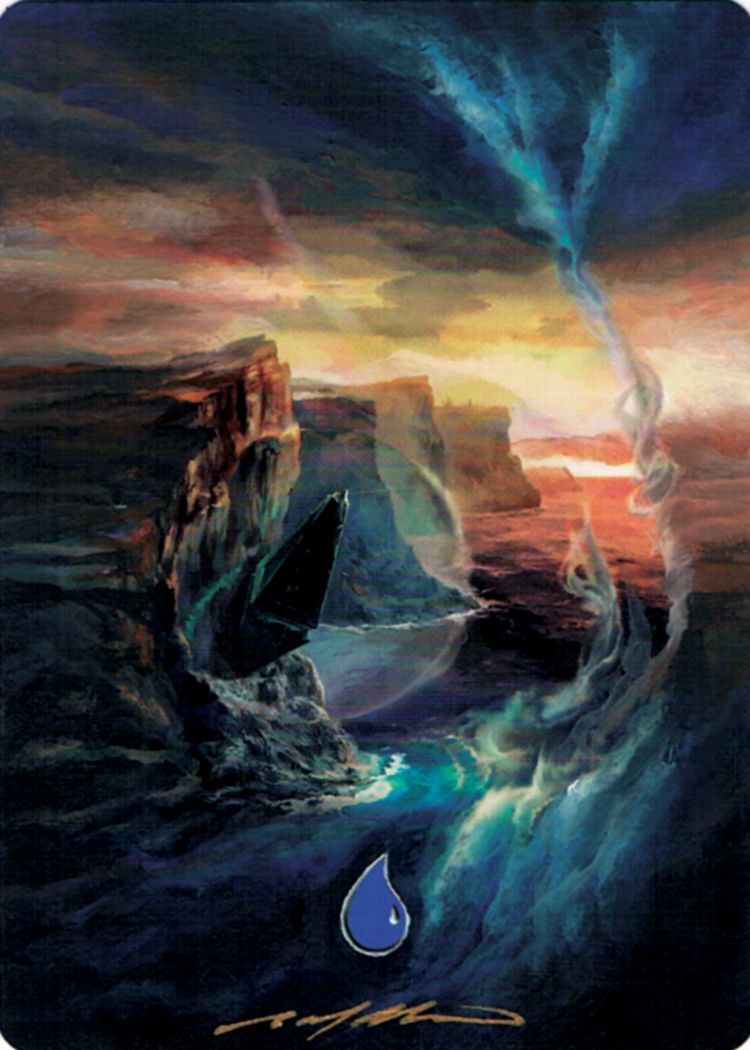 A ship’s crew recovers the flotation sphere for an instrument mooring in the Irminger Sea. A new proxy approach could complement existing ocean observing efforts and identify beneficial locations for instruments. Credit: Isabela Le Bras
Source: Journal of Geophysical Research: Oceans
Ocean data are expensive and challenging to collect, especially in rough weather and ice-covered reaches. Yet ocean metrics are critical for understanding Earth’s climate: The ocean absorbs heat from the atmosphere and distributes it around the world.
To work around limitations of floating, moored, or ship-based instruments, oceanographers estimate quantities of interest by comparing them with proxy measurements. For example, sea level anomalies are used as proxies in predicting changes in the Atlantic Meridional Overturning Circulation, which warms Europe’s climate. Such proxies can reduce the need for expansive observation systems. However, correlation is not causation, and conventional approaches for assessing the value of a proxy in estimating another quantity do not describe how different variables are related.
Loose et al. report a new method developed to replace the conventional statistical approach. Called dynamical proxy potential, the technique relies on establishing physics-based relationships between variables. The method applies concepts from computational science like uncertainty quantification and optimal observing system design.
The authors demonstrated their approach in a case study by modeling heat transport across the Iceland-Scotland ridge, a North Atlantic gateway for waters traveling north toward the Arctic Ocean. The findings revealed that winds along the Atlantic Ocean’s eastern and northern boundaries drive subsurface temperature variability in the Irminger Sea and changes in heat transport along the Iceland-Scotland ridge. By isolating the effect of wind on both variables, the model quantified the relationship between subsurface temperature and heat transport. The results showed that a single temperature observation in the Irminger Sea could reduce uncertainty in the heat transport simulation by 19%.
By linking observations and quantities of interest, the new dynamical method complements existing ocean observing efforts. The authors emphasize that this quantitative approach could help in developing a cost-effective, long-term, and sustained ocean observing system, and this technique especially could help identify beneficial future locations for observational instruments. (Journal of Geophysical Research: Oceans,, 2020)
—Aaron Sidder, Science Writer
Citation: Sidder, A. (2020), Improving proxy representations of ocean properties, Eos, 101,. Published on 18 September 2020.
Text © 2020. AGU. CC BY-NC-ND 3. 0
Except where otherwise noted, images are subject to copyright. Any reuse without express permission from the copyright owner is prohibited.
Except where otherwise noted, images are subject to copyright. Any reuse without express permission from the copyright owner is prohibited.

What Are “Proxy” Data?

In paleoclimatology, or the study of past climates, scientists use what is known as proxy data to reconstruct past climate conditions. These proxy data are preserved physical characteristics of the environment that can stand in for direct measurements. Paleoclimatologists gather proxy data from natural recorders of climate variability such as tree rings, ice cores, fossil pollen, ocean sediments, corals and historical data. By analyzing records taken from these and other proxy sources, scientists can extend our understanding of climate far beyond the instrumental record.
Historical Data
Historical documents, which are one type of proxy data, can contain a wealth of information about past climates. Observations of weather and climate conditions can be found in ship and farmers’ logs, travelers’ diaries, newspaper accounts, and other written records. When properly evaluated, historical documents can yield both qualitative and quantitative information about past climate. For example, scientists used historical grape harvest dates to reconstruct summer temperatures, between April and September, in Paris from 1370 to 1879.
Corals
Another type of proxy data, corals build their hard skeletons from calcium carbonate—a mineral extracted from seawater. The carbonate contains isotopes of oxygen as well as trace metals that can be used to determine the temperature of the water in which the coral grew. Scientists can then use these temperature recordings to reconstruct the climate when the coral lived. See Picture Climate: How We Can Learn from Corals to learn more about how scientists determine climate conditions from these beautiful ecosystems.
Pollen
All flowering plants produce pollen grains, which are another type of proxy data. Scientists can use the distinctive shapes of pollen grains to identify the type of plant from which they came. Since pollen grains are well preserved in the sediment layers in the bottom of a pond, lake, or ocean, an analysis of the pollen grains in each layer tells scientists what kinds of plants were growing at the time the sediment was deposited. Scientists can then make inferences about the climate of the area based on the types of plants found in each layer. See Picture Climate: How Pollen Tells Us About Climate to learn more about how scientists learn about climate from these tiny grains.
Ice Cores
Located high in the mountains and near the poles, ice—another type of proxy data—has accumulated from snowfall over many millennia. Scientists drill through the deep ice to collect ice cores, which often have distinct layers in them. These layers contain dust, air bubbles, or isotopes of oxygen, differing from year to year based on the surrounding environment, that can be used to interpret the past climate of an area. Ice cores can tell scientists about temperature, precipitation, atmospheric composition, volcanic activity, and even wind patterns. See Picture Climate: What Can We Learn from Ice? to learn more about how scientists study climate using ice cores.
Tree Rings
Trees and their unique rings also serve as proxy data. Because climate conditions influence tree growth, patterns in tree-ring widths, density, and isotopic composition reflect variations in climate. In temperate regions where there is a distinct growing season, trees generally produce one ring a year, recording the climate conditions each year. Trees can grow to be hundreds to thousands of years old and can contain annual records of climate for centuries to millennia. See Picture Climate: How Can We Learn from Tree Rings? to learn more about how scientists study climate using tree rings.
Ocean and Lake Sediments
Another type of proxy data can be found on the floors of the Earth’s oceans and lakes. Billions of tons of sediment accumulate in ocean and lake basins each year, providing a vast amount of information about the environment in them. Scientists drill cores of the sediments from the basin floors and examine their contents, which include tiny fossils and chemicals, to interpret past climates.
These are just a few examples of the environmental recorders scientists can use to learn about ancient climates. Learn more about the science behind the study of ancient climates at What is Paleoclimatology? and How Do Scientists Study Ancient Climates? Or visit NCDC’s Paleoclimatology Data page to access the Center’s proxy data holdings. 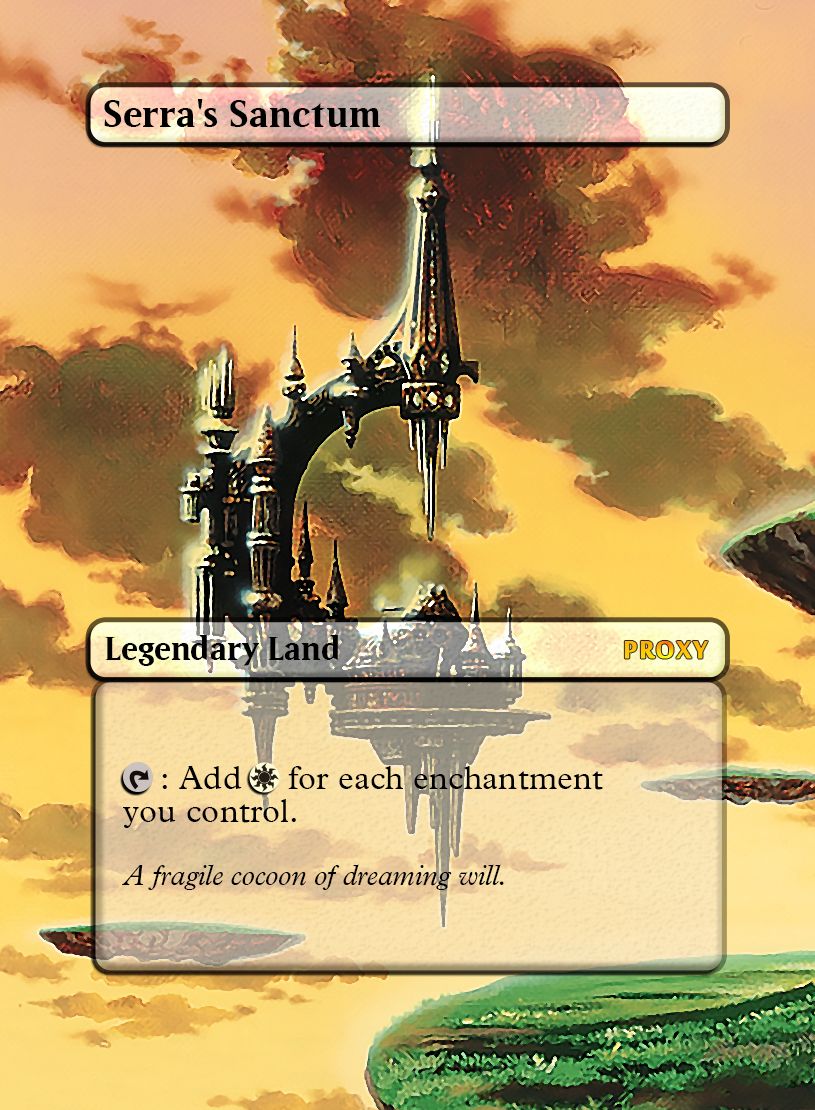 Climate Proxy Datasets: How Do We Know How Sea Levels …

Is sea level a proxy record?

Sea-level “proxies” are natural archives that record rates of sea-level rise prior to the mid-19th century, when tide gage measurements became relatively common. Proxy indicators are generally calibrated against data from modern instruments and then used to reconstruct past sea levels.

What are three types of proxy indicators?

What is a proxy in geology?

Paleoclimate proxies are physical, chemical and biological materials preserved within the geologic record (in paleoclimate archives) that can be analyzed and correlated with climate or environmental parameters in the modern world.