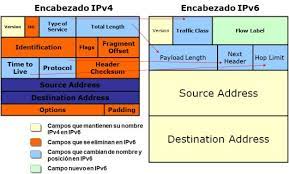 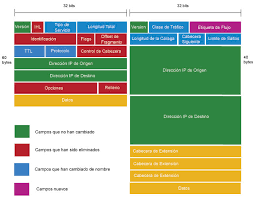 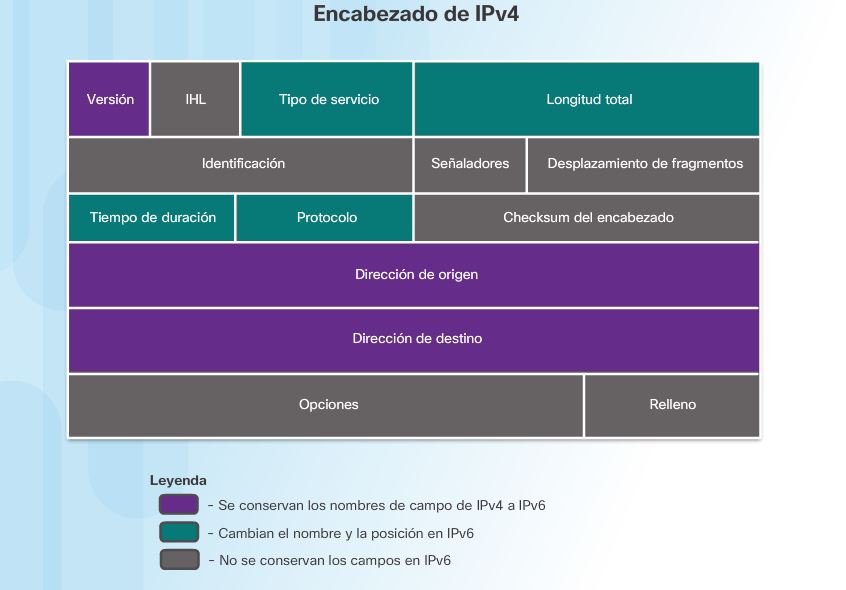 Frequently Asked Questions about the difference between ipv4 and ipv6