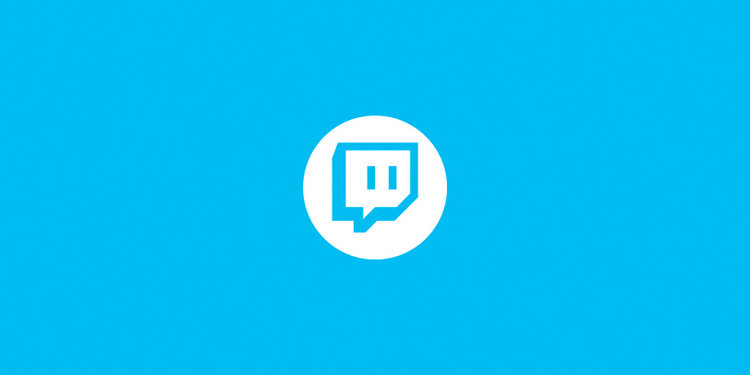 Top 6 Twitch Alternative Video Streaming Services You Can Use 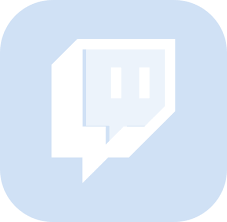 Twitch is an online video streaming platform whose live-streams are viewed by more than 15 million people every day. It enables streamers of all types to produce live-broadcasted content to their viewers while collecting revenue from sponsorships, partnerships, and donations.
Amazon purchased the platform back in 2014 and has since turned it into a live-streaming pantheon with a net worth of $5 billion. It has become a mecca for game streamers and watchers the world over with continued growth almost daily. This is partly due to the lack of serious competition over the course of its ascendancy. There are chinks in this juggernauts armor, however.
The part where Twitch becomes a cause for concern is in their guidelines and follow-through. Being very lenient towards certain streamers while bringing down the hammer hard on others who violate them can leave some streamers, and viewers, feeling a bit perturbed.
So it’s a good thing there are plenty of Twitch alternatives out there, some of which you may have never heard of.
Best Twitch Alternatives For Streaming
Gaming has been Twitch’s primary source of viewership since before it was purchased by Amazon. It has since grown into a culture all its own expanding into other non-gaming areas such as art performance, cooking, podcast productions, and real life interactions.
Because of this, we have separated our list into different categories based on Twitch-like familiarities and varying approaches to streaming.
Platforms Most Like Twitch
YouTube & YouTube Gaming
Quite possibly the best Twitch alternative. You can earn revenue from streaming games, just like on Twitch, with YouTube Gaming. That, on top of regular YouTube which allows for Super Chat donations while live-streaming other activities.
Interact with your followers and viewers via the chat window and upload your most recent streams to YouTube video for fans who may have missed the show.
InstaGib TV
No need for a third-party streaming app, InstaGib TV has a built-in Caster feature that allows streamers to start streaming right from the platform. Just like Twitch, it offers an interactive, live chat window to converse with viewers.
One downside to InstaGib TV is that it does set a bandwidth limit that can only be circumvented by upgrading to a VIP account. Aside from this, InstaGib TV is still one of the more popular Twitch alternatives on the market.
Caffeine
Caffeine brings a slightly newer look to streaming by incorporating a social media-like theme into the mix. Scroll through various broadcasts in Twitter feed fashion passing through “Most Popular” and “Trending” streamers.
Caffeine doesn’t use the traditional chat window found in the aforementioned entries to this list, instead opting for chat bubbles. These will appear below the stream window similar to what you’d see in a group text. Caffeine is best used with the Chrome browser as Firefox is a bit wonky, and Edge isn’t even supported.
Mixer
The latency problems that have plagued Twitch are all but a memory once you switch to Mixer. Microsoft’s competitor to Twitch is doing quite well in recent years especially after the acquisition of two of Twitch’s primary streamers Ninja and Shroud.
Mixer has all of the things that makes Twitch a great platform, except for the viewership. Once more people find out about the Mixer Twitch alternative, it shouldn’t take long for it to give Twitch a run for its money.
For eSports Junkies
SmashCast TV
This one is too very similar to Twitch with one caveat. It prefers to focus on esports. eSports is online competitive gaming similar to how football and basketball are to actual sports.
SmashCast TV offers up similar revenue sources as Twitch but the cash output is bolstered for those who are good enough to perform in online competitions. For higher quality eSport streaming, SmashCast blows Twitch out of the water.
is more an alternative to SmashCast than it is to Twitch. Similarly, focuses heavily on the eSports factor of live-streaming, even as far as hosting their own exclusive tournaments. Fans of PUBG and Counter-Strike: Global Offensive will find to be one of Twitch’s better alternatives.
All-Purpose Streaming
Facebook Watch
Facebook Watch is Facebook’s attempt at getting in on the live-streaming hype. It’s a built-in streaming feature that can be accessed directly from your Facebook account.
Facebook Watch showcases anything and everything within the confines of its guidelines and now offers a monetization program similar to Twitch’s affiliate program. Growing an audience on Facebook Watch is as easy as making friends on Facebook.
Vimeo
Vimeo is a video sharing platform not unlike YouTube where you can develop an audience for things like business or travel. One of the cooler features of Vimeo is that it provides analytic features to help you better understand your audience and track their engagement.
Vimeo is not 100% free but it offers different pricing according to different sharing levels.
Dailymotion
Dailymotion is almost like a Vimeo carbon copy. It allows for sharing videos of all kinds as well as some live-streaming. Unlike Vimeo, Dailymotion helps users earn revenue from uploaded videos. In this it is more similar to YouTube.
They also aid in expanding your viewership to an audience all around the world by promoting your videos and streams.
Mobile Streaming
Mirrativ
Mirrativ is a streaming application solely for iPhone and Android mobile devices. You’re able to broadcast directly from your screen to viewers all over the world. Your audience can communicate with you free via comments providing a decent way to promote live interaction.
Periscope
Periscope, is your “on the go” alternative to live-streaming. It was launched back in 2015 and has been an incredibly useful tool to showcase your skills, business, and thoughts.
Live-streaming is literally a phone tap away and can be used anytime, anywhere. Think of it as a mobile broadcasting station built into your smartphone.
What do you use for live streaming? Do you use Twitch or a Twitch alternative? Let us know your preferences in the comments below. 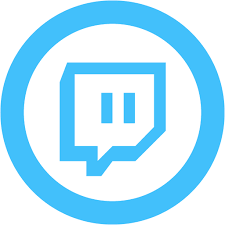 Twitch and Beyond: The Best Video Game Live Streaming Services

What is similar to Twitch?

Who is Twitch’s competition?

Twitch’s top competitors include Activision Blizzard, HUYA, Caffeine, YouTube and Metacafe. Twitch is a company that develops a social video platform and community for gamers, video game culture, and the creative arts. Activision Blizzard is a developer and publisher of interactive entertainment content and services.

Where can i stream that isn’t Twitch?

Platforms Most Like TwitchInstaGib TV. No need for a third-party streaming app, InstaGib TV has a built-in Caster feature that allows streamers to start streaming right from the platform. … Caffeine. … Mixer. … SmashCast TV.Mar 15, 2020