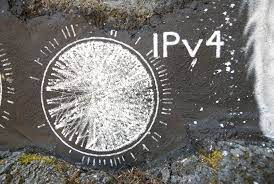 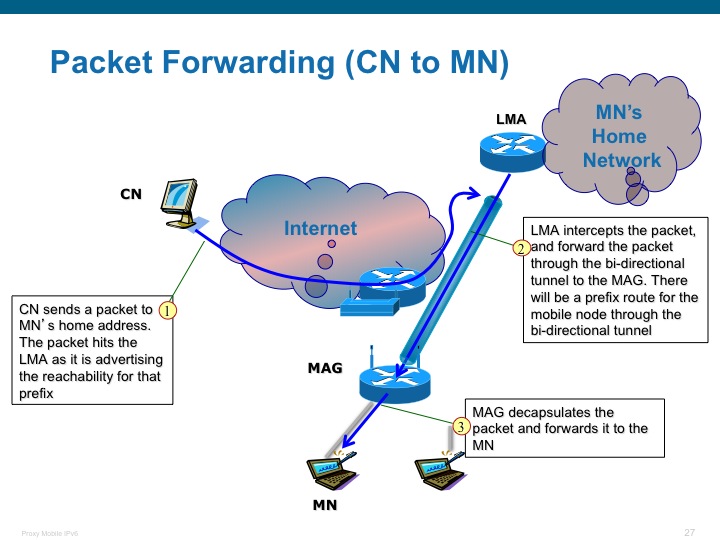 What is IPv4/IPv6 settings?